In the 90s, Dennis Ostermann, Stefan Vesper & Jörg Schelte decided to no longer just consume music, but to become creatively active himself. After first musical attempts and sound experiments, the typical sound of ISC finally crystallized.

First record companies take notice of ISC and make offers. After extensive negotiations, the decision is made in favor of the cult label of the time, Zoth Ommog. In 1996 the official debut album "Cryogenix" is released. Tracks like "Become An Angel", "Inside" or "Sudorific" hit the heart of the scene and take the dark dance floors by storm.

1997 the EP "Collapse" is released. ISC successfully completes their first tour through Germany. At the same time, their music was made available to an enthusiastic overseas audience.

The eagerly awaited second album was released in 1998, and with "Face the Fear" ISC finally became the spearhead of the European electro-wave scene. "Industrial Love", "Hidden Thoughts" and "Alles in mir" are just a few of the hits that have a firm grip on the club scene from then on.

In 2000, the highly acclaimed album "Love Kills!" is released. The resounding success of the single "Zauberschloss" - a hit in the scene and a perennial favorite to this day.

In 2001 they founded their own label "Minuswelt" and since then they release almost exclusively independent from other record companies. Until today in cooperation with "Soulfood Music GmbH" as a distributor.

CONFIDENCE (for the future).

ISC not only set standards with their music, but also set the bar high in terms of visual concepts. Both the visually opulent artwork and the brilliant accompanying photographic material are rightly regarded as small works of art beyond the boundaries of the scene.

By expanding the line-up ISC gets a female component: On the one hand by guitarist Haydee Sparks from Finland, on the other hand by singer Nina de Lianin, who, together with frontman Dennis, from now on also embodies the band to the outside. Nina received her vocal and dance training at the Serbian National Ensemble and was engaged there for years as a soloist.

Today ISC are considered a real export hit. They have already toured almost 30 countries with their brilliant live show. In addition to other European countries, the USA and Russia, ISC has also been invited to perform in such "exotic" destinations as Israel and Mexico.

Besides the "full show" with a complete band, ISC also offer an "electronic live set" or "vintage shows". In this reduced formation also smaller stages can be played.

After 10 studio albums ISC are still not tired. Currently ISC is working again on a new studio album and further projects. 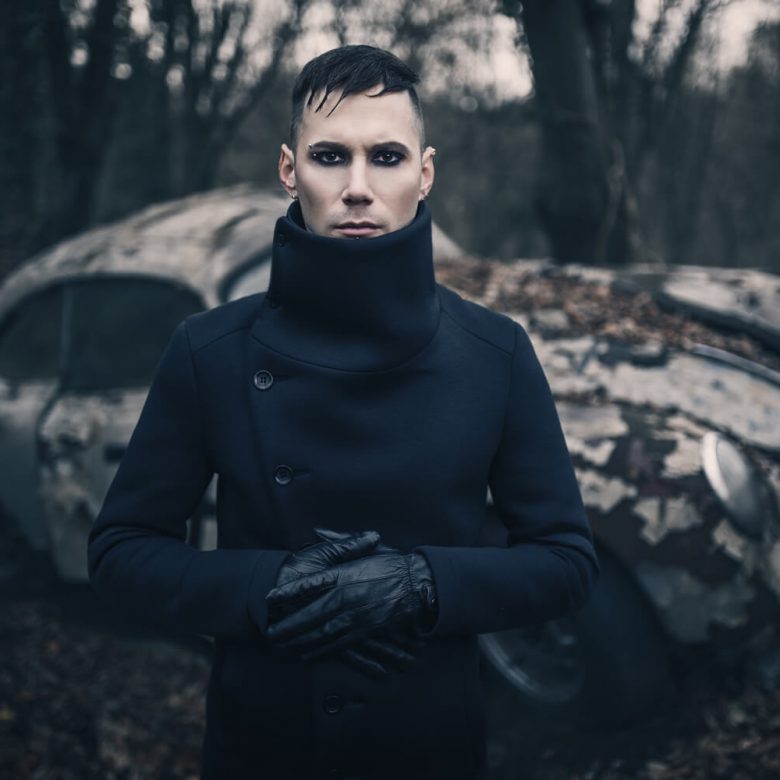 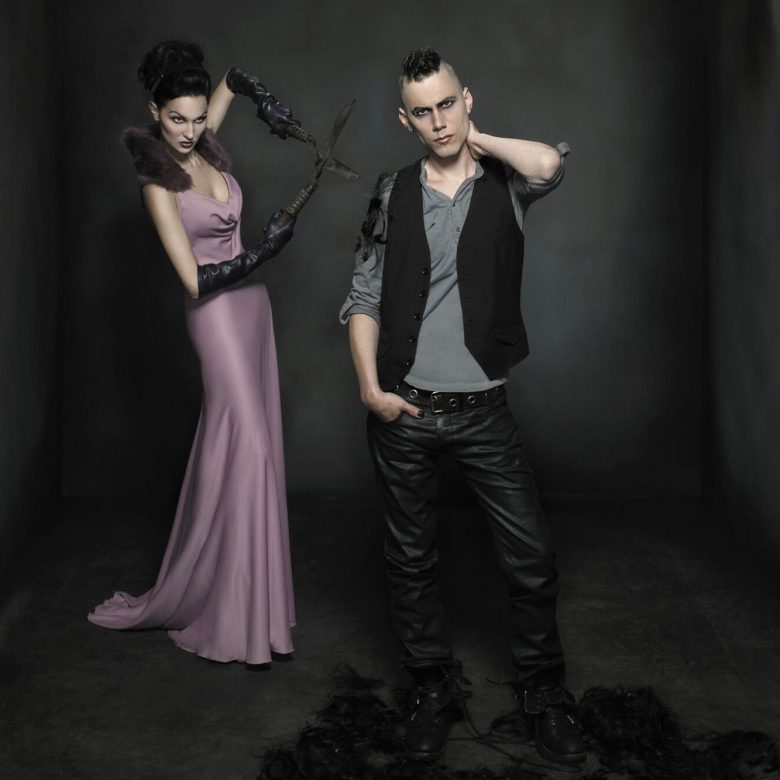 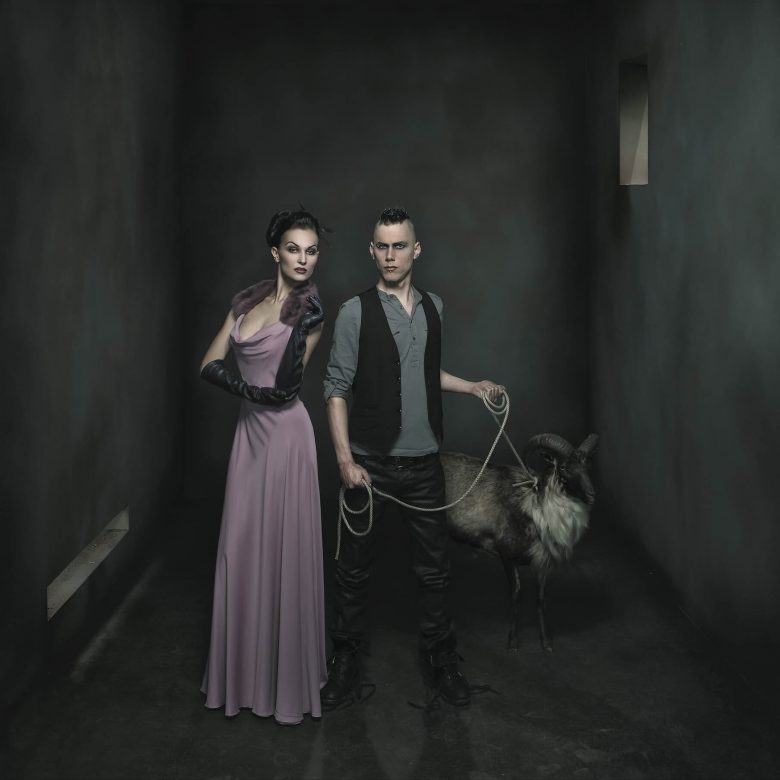 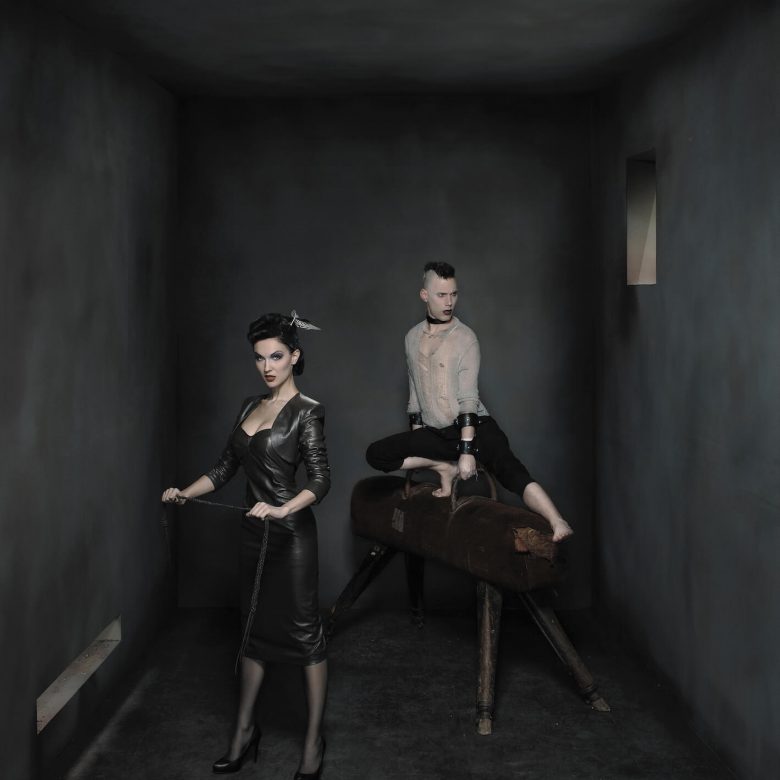 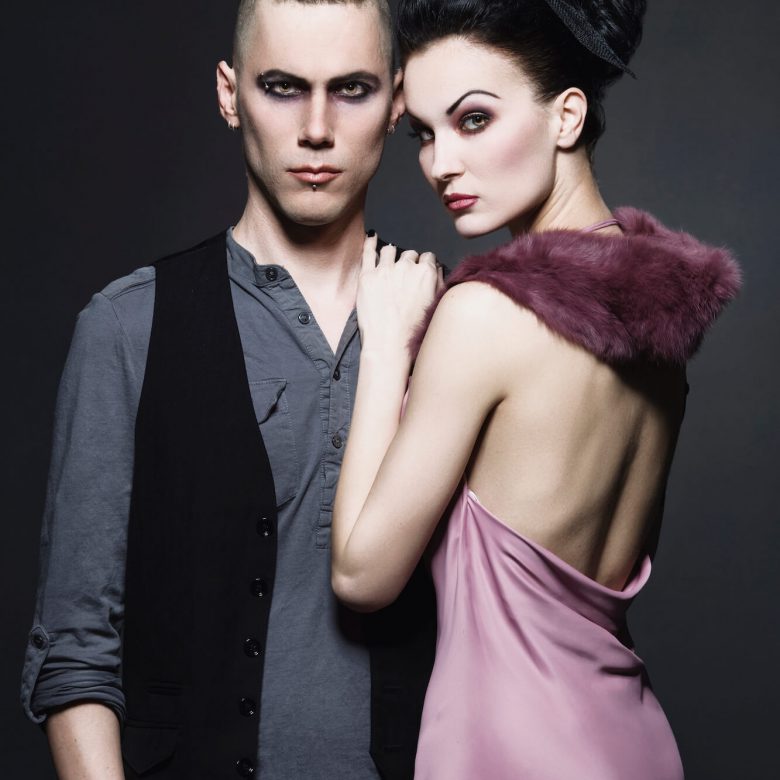 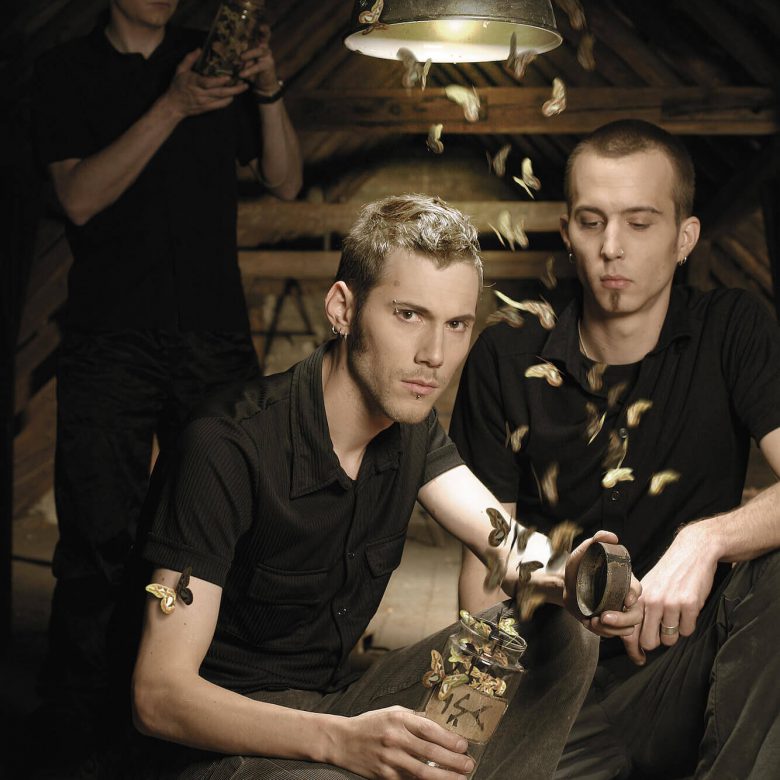