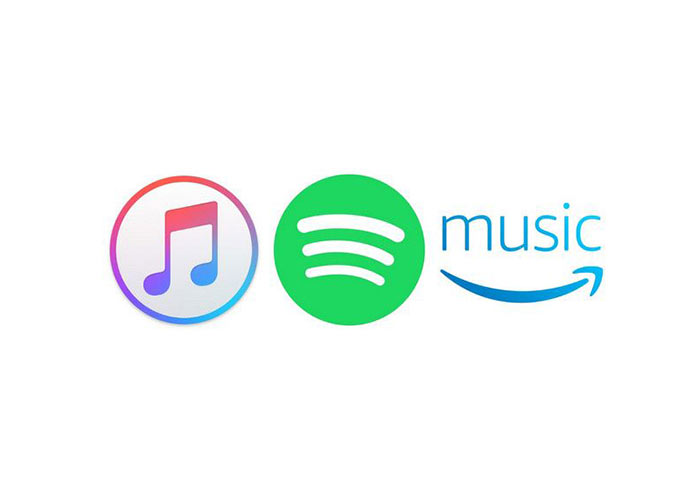 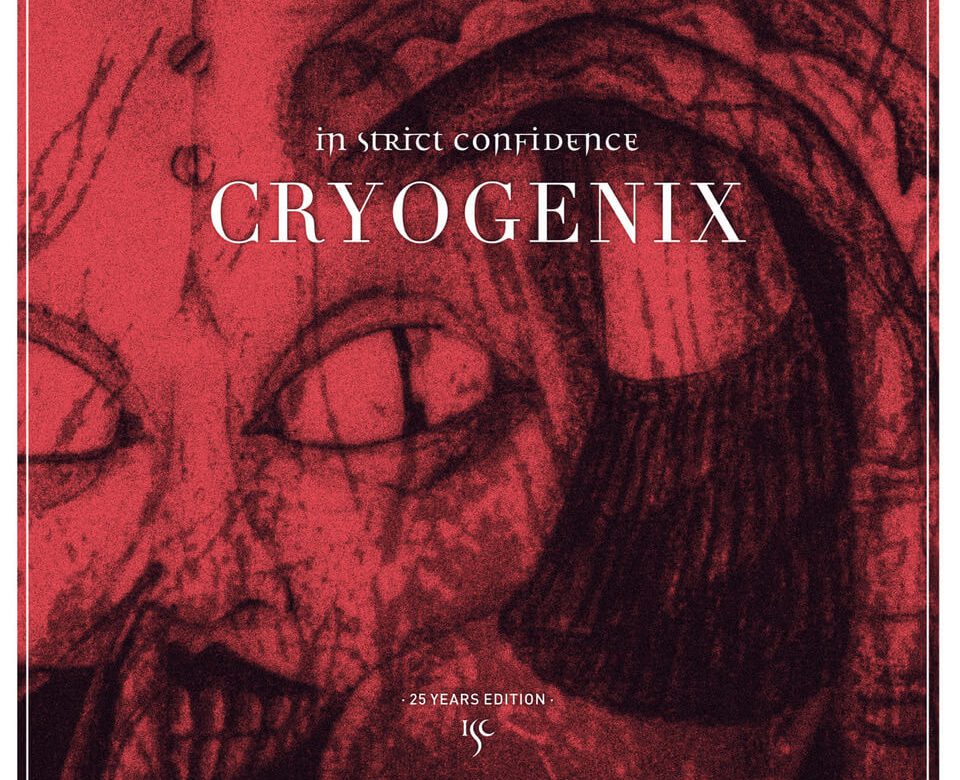 With “Cryogenix”, we released our debut CD on the electro cult label “Zoth Ommog” (Front 242, Frontline Assembly,etc) in 1996. The album became an instant hit and many of the songs are still popular with DJs and fans alike. “Harmony & Hardness” was the trademark at the time, to which the band has remained true to this day. Four years after its release, however, the label ceased to exist in 2000 and “Cryogenix” disappeared from the market until today.
Reason enough to revive the album for the 25th anniversary on CD, and finally also digitally. Packed with 16 tracks (including rare and unreleased bonus material) “Cryogenix” comes back in the Digipak in june 2021.